The Next Generation of Breast Cancer Detection 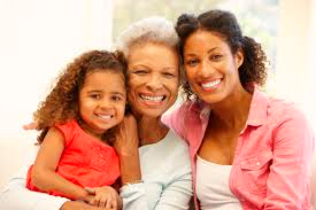 According to the American Cancer Society, breast cancer is on the rise in the African American community. Although the report states it is growing at only 4% per year the study is alarming when you compare the death statistics.

The disparity in breast cancer death rates has increased over time, by 2012 death rates were 42% higher in black women than white women. The authors of the report say that trend is expected to continue.

Black women are more likely than other racial/ethnic groups to be diagnosed at later stages and have the lowest survival at each state of diagnosis. The solution? Early detection for all women, so spread the word.

Here are some tips from the American Cancer Society: